NCAA Realizes SEC is back in the National Title Hunt

I have mixed feelings about some topics used in a comedic way, and once you begin watching the clip below, you'll know what I'm talking about...  not going to spoil the surprise for you.  I'm going to set aside my reservations and post this regardless.

Sometimes it's just too damned funny not to.

Coach Smith
Posted by Steve at Monday, December 03, 2012 No comments: 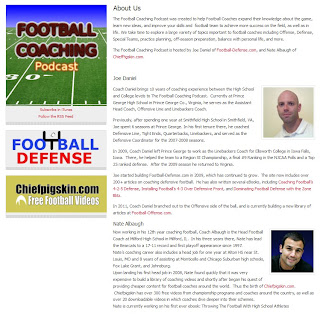 Coach Kenny Roark Has Passed Away

My friend Kenny Roark has passed away.  He was 54.  Please remember his wife, Teresa and their two children, Ashley and Chase in your prayers.

Kenny was a great friend and if he ever met a stranger, I missed it.  Despite his success as a player and coach, he was a very humble and down to earth guy.  The man would quite literally give you the shirt off his back if you needed it.  There is a long line of players and coaches who are better for knowing him, and I'm glad to say that I had the opportunity to become friends with him during my time at Middlesboro.

My memory of him will be this:  He was a man who loved his friends and family... and believed in keeping them close and enjoying the time he had together with them.  I guess he knew exactly what I'm feeling now - that time is indeed too damned short. 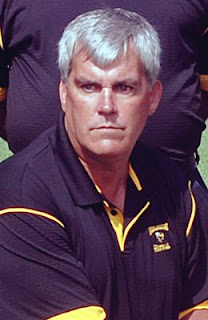 He will be missed.