Below are some of my personal favorites. 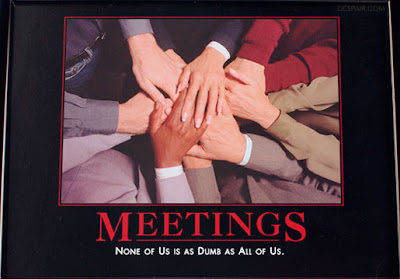 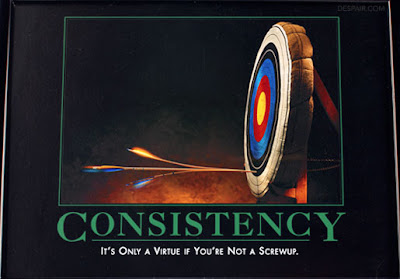 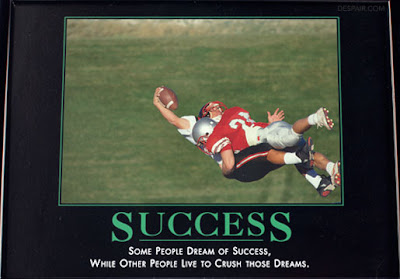 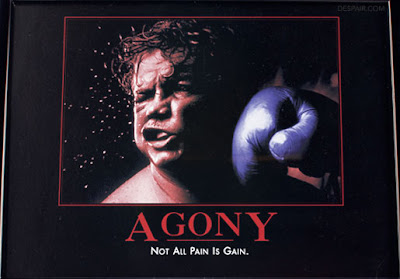 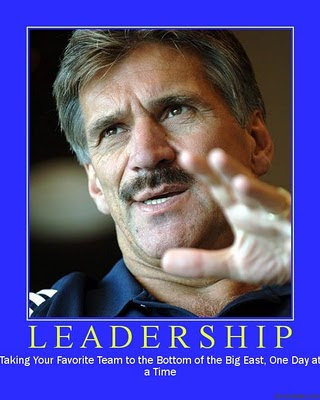 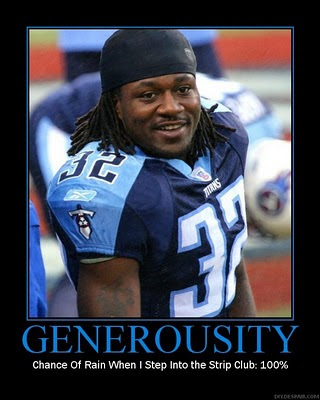 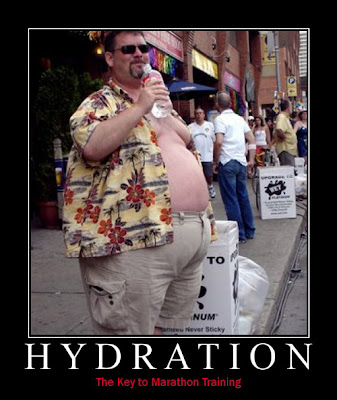 ...and my personal favorite. 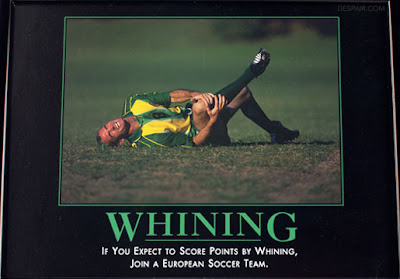 Coach Wyatt is The Man!

After reading and watching the slow-motion train wreck that was the Lane Kiffin departure from the University of Tennessee... and the ensuing search for a replacement, Coach Wyatt summed it up better than anything else I've seen.

(This quote seemed so appropriate to Lane Kiffin's grand arrival on the Pac-10 scene that it had to be carried over.)

Now that Lane Kiffin has taken the latest Dream Job on his rapid ascent to Wherever He's Headed, I can resume liking Tennessee and hating USC.

I couldn't root for anybody coached by that a**hole Kiffin, and it really was hard to dislike Pete Carroll.

But now? Bring out my UT hat and my UCLA sweatshirt!

Did you catch the self-congratulatory way Kiffin described his hiring as a "perfect fit?" Actually, he didn't realize how spot-on he was: out here on the West Coast, USC is short for University of Spoiled Children. Kiffin and USC? Perfect fit.

Despite Kiffin's vaunted ability to recruit, his hiring is not exactly striking fear among Pac-10 rivals. In fact, between the likelihood of NCAA sanctions and his yet-to-be-demonstrated ability to actually coach, Kiffin's arrival at USC has the potential of increasing the job security of every other coach in the Pac-10, not the least of whom is just across town - Rick Neuheisel.

So detestable is Kiffin that he makes Neuheisel downright likable, not to mention trustworthy and loyal. And unlike Urban Meyer, who chose not to return Kiffin's fire, Neuheisel will fight back. It won't take long for loudmouth Lane to discover that Slick Rick is a pretty handy guy with the jab himself.

Oh, and by the way - with Kiffin's loss to UCLA this past season, he's already 0-1 against Neuheisel. So go Vols! Go Bruins!

I love the University's representative trying to lay down the law on the media prior to his statement at U.T.

No it's the taxpayers of Tennessee's building. The problem is arrogant jerks like yourself have forgotten that fact. Perhaps a drop in ticket sales will remind your sorry ass next season.

Another thing I noticed was how well-tapped those papers in that hand are! I don't suppose he was nervous, was he? You'd almost think it was this guy that had just broken his promise to all his players and recruits. Personally, I would have just let the press tear Kiffin a new one. Why does he think he has to run interference for lil' Kiffin? Loyalty, lol? The "dignity of the University??" What a crock of shit.

I also love the "professionalism" of telling the TV guys that "they cut their noses off to spite their face." Is it really his responsibility to inform them of this? I thought he was there to set up the interview of shut it down. Feeling the need to inform other's of how they should act -according to you - is very telling on the part of the University. It's also the province of the schoolyard bully. They all sound tough until somebody gets tired and punches 'em in the nose. Then all you get are half-hearted taunts as they crawl off to lick their wounds.

Final assesment of U.T.'s attitude: How dare the press question us - don't you know who WE are??? (There's a lot of that going around on the institutional level these days, unfortunately.)

I would who this guy is. Ain't if great when a big fish from a little pond walks in and starts bellowing just how it's gonna be.. and it blows up in their face. Priceless.

I really wish someone had called his bluff when he keeps saying Kiffin might just walk. Why didn't someone just say, "Fine, let him walk. That will really look good - turning tale and running out of Knoxville without the guts to face the music. No YOU guys decide how you want to look in the court of public opinion. Make it quick... I've got a deadline." I would have made Kiffin and he University out to be what they are - jerks who think they can dictate just how it's going to be to anyone and everyone - and then think they can make you like it.

Newsflash Jerko. no you can't. Not one bit.


Screw these overpaid jackasses. I'll never watch or go to another U.T. football game again. Good luck to Dooley, but count me the hell out. And Kiffin's attitude is, "hey, how dare anyone get pissed at ME over all this! I'll just walk out without a statement." I don't know why he deserved to give one anyway. Hey, you needed a job, you told the interviewers anything they wanted to hear in order to get it, and when you got a chance at another job with more money and stature, you jumped ship. And you'll leave USC too, if you can find a pro team dumb enough to hire you.

The final blame lies in the ones who chose Kiffin. It was no secret what he was. That's who the fans should really blame. They are the ones who should be getting the boot. But they will continue on... sitting in the skyboxes and flying aroung on the Pilot Fuels corporate jet and making the big bucks.

The irony is that Fulmer would probably had the same record this season as Kiffin's crew.

I hope you enjoy this little glimpse into big college coaching. Don't forget a barf bag next time you get another.


Coach Smith
(who is proud to say has no endorsements, no contract, and is happy and proud to coach real high school athletes who play for the love of the game.)
Posted by Steve at Saturday, January 16, 2010 No comments:

University of Tennessee Students are shown here running to the athletic offices to barricade the junior Kiffin inside and slow his departure from Rocky Top for a couple of hours...
Not a riot so much as an intense bitch session/party. Not much exscuse is needed in Knoxville for the latter, I can attest to that.

I remember helping to instigate a 1,500-strong snowball fight that eventually brought in about 50 Knoxville City and Highway Patrol cruisers onto campus... which proceeded to do the smart thing and simply keep us corralled on the intramural fields until we tired and dispersed. Good times.
Gee, it would have been sweet if they could have talked the Air Force coach into coming...
is it too late to hope the UT Learjet makes it's way to Annapolis?
Coach Smith

Update, Thursday evening, Jan 14
"Duke head coach David Cutcliffe will be named Tennessee’s next head coach barring a last-second snag in negotiations, a source told the News Sentinel."
Cutcliffe would be a wise choice.
Posted by Steve at Thursday, January 14, 2010 No comments:

While looking forward to Spring Practice, I've been looking back over the past season... what worked, what didn't work... how much was caused by inexperience and injuries and how much was due to coaching (i.e. too much, too little, shoulda changed more, shoulda "stayed the course...")

So to get back to the title of the post, I think the main plays an option team should emphasize going into Spring are:


Supplementary Plays. Not sure which ones will make the cut or how much we'll use the ones that do make the cut.

There's going to be Belly... tho maybe not so much at first. Then there might be a whole lot. Especially if we can get good running the latest variation of it. Mark my words, this is going to be huge... but that's all I'm gong to say about it.

WB counter or counter lead of some form or other... The counter Trap and counter Option may be enough.... but if not, we'll have these ready to install.

Shotgun. Because, well, running P.A. on 3rd and 20 ain't foolin anyone. But not a lot of Shotgun. Cuz just when you start to get things going - Whoops! - there goes a snap over the QB's head. Shotgun. Pffffttt. Nuff Said.